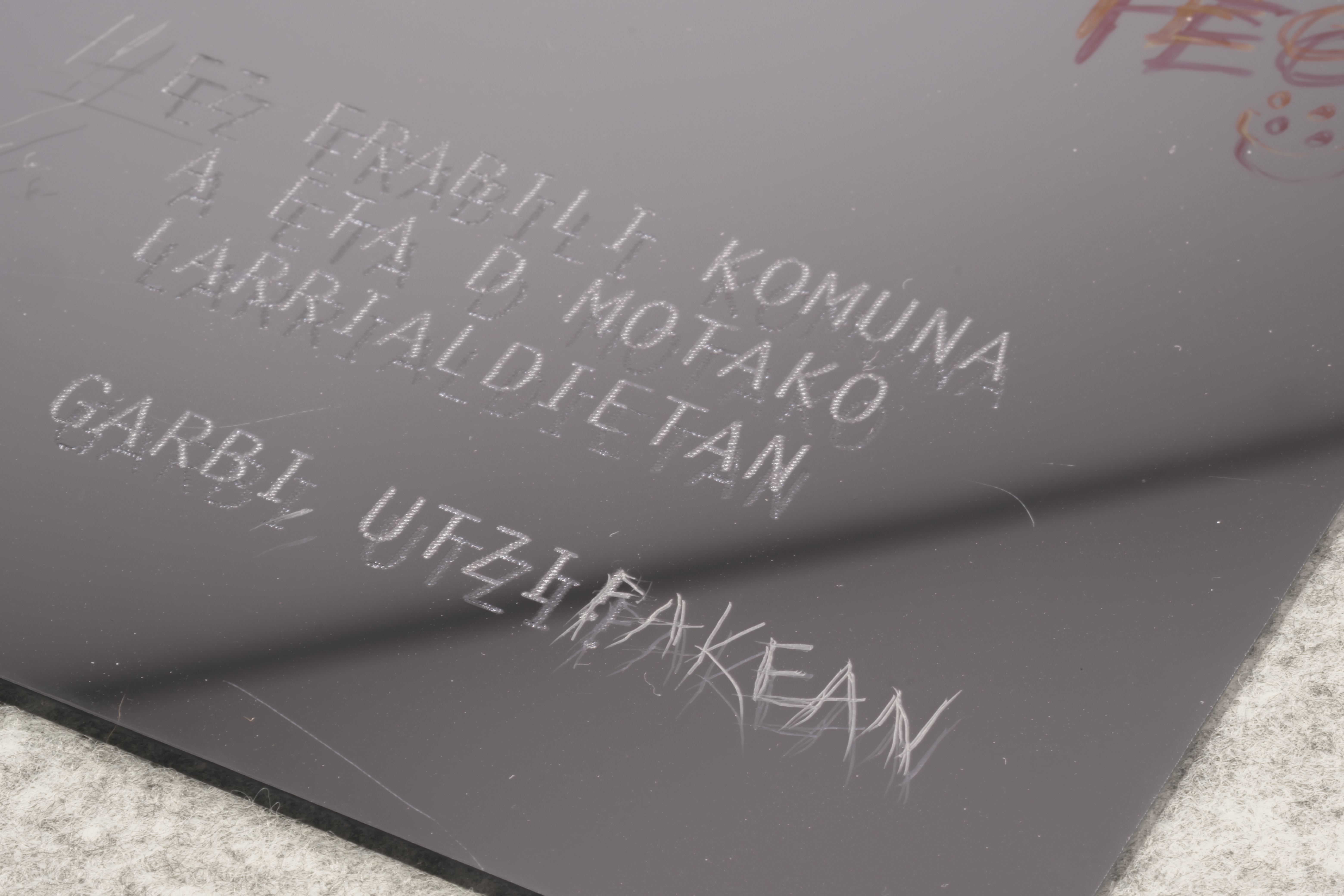 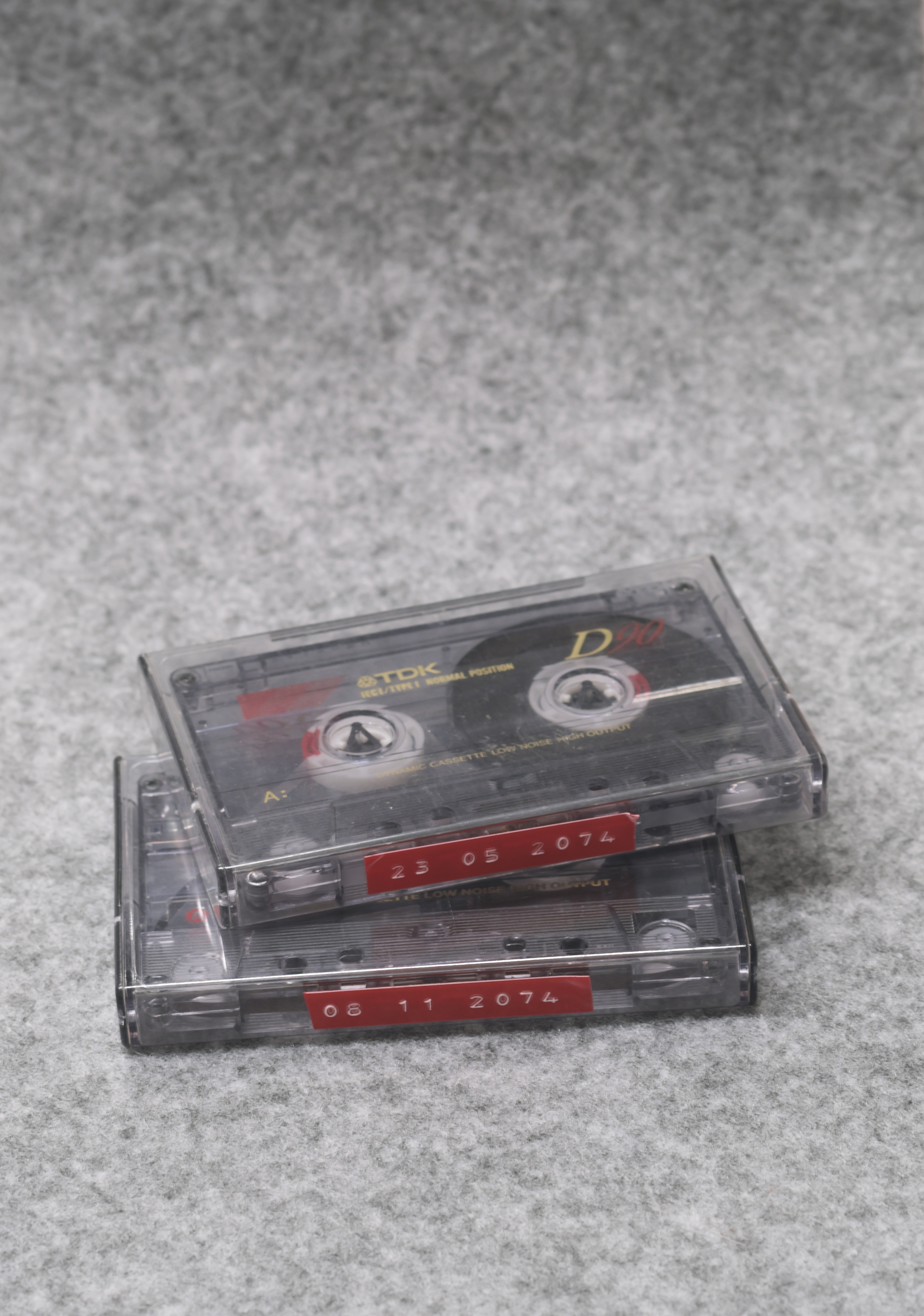 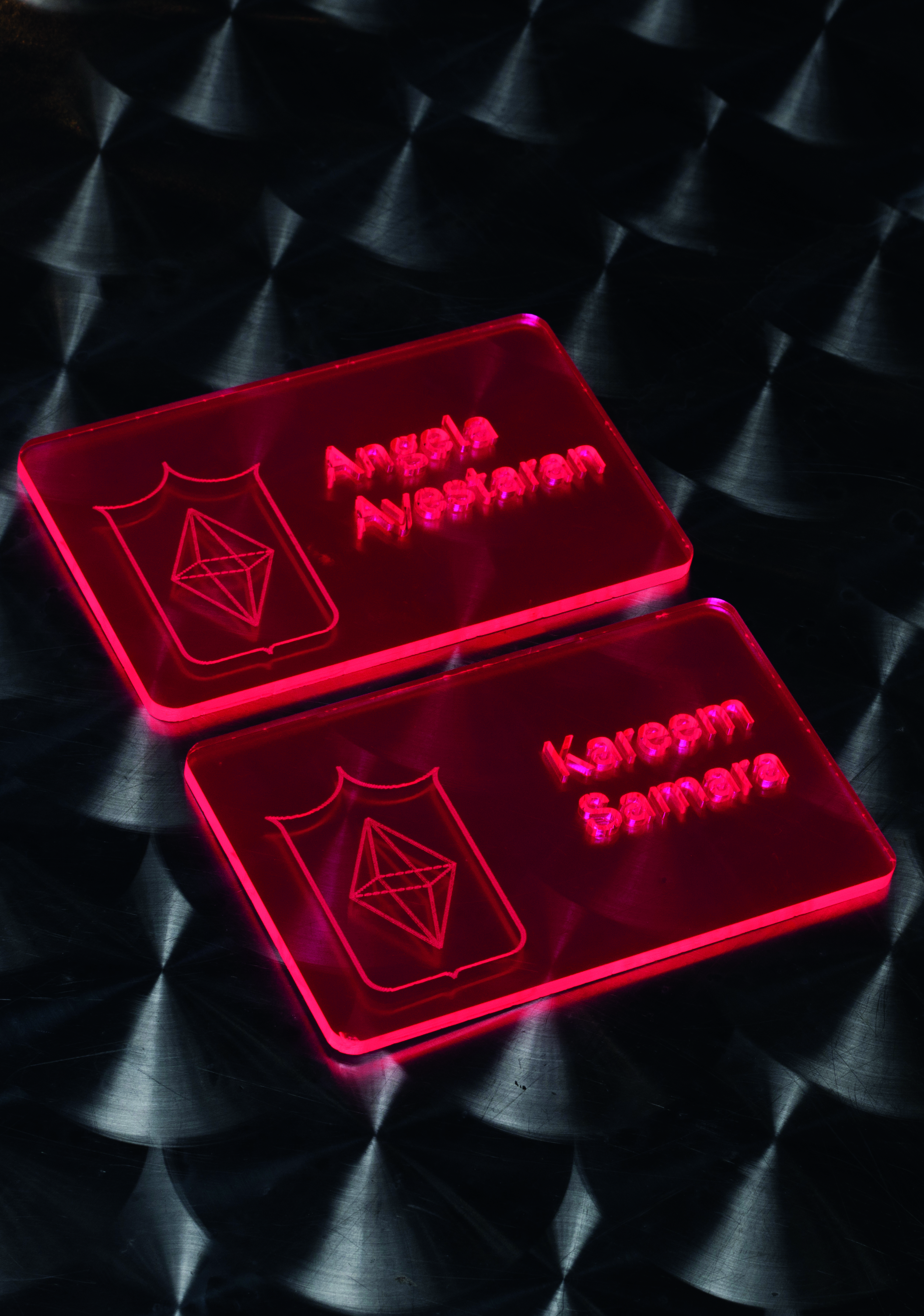 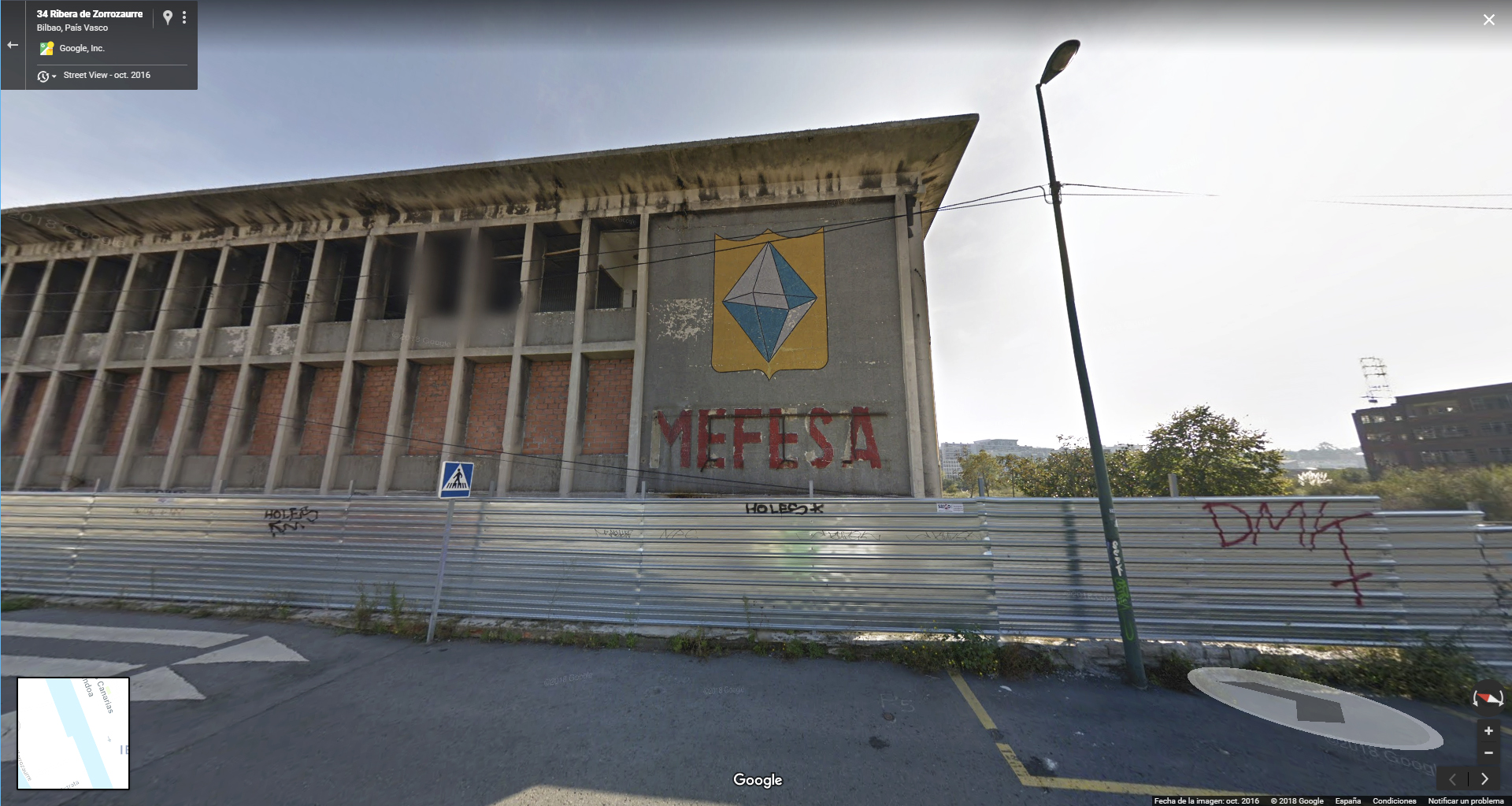 Babel-18 is a science fiction exercise devised initially as proof of the survival of non-hegemonic languages in a future of space exploration, which eventually became an artifact rendering visible the threads that intertwine the emotional and the geopolitical. Inspired by the novel Babel-17 by the key US author Samuel Delany, who in 1966 imagined a distant future in which the characters spoke Basque during missions, the artist uses the structure of the archaeological museum to create fictions around objects produced today as the remains of tomorrow.

Thus, a methacrylate intervened by other BilbaoArte residents is actually the vandalised mirror from a Bilbao-Mars ferry sink, while the fluorescent pink ones are access cards to a heavy metal factory that moved from Zorrozaurre to the Asteroid Belt, or Cassette tapes capture a day in the life of a Somali filmmaker in orbit whose voice has re-recorded his family on Earth.

Behind each object there is a collaborative process in form and content between the artist and different speakers close to her, during which questions were raised about the language and its purity, typing in times of the Internet, the erosion of the nation-state and transnationalism. The exposed artifacts —of obvious television and kitsch influences— become in this way inverted time capsules in which the artist and her collaborators deposit memories and other symbolic “Easter eggs” capable of contaminating the future to their measure.

Arrate Hidalgo studied English philology at the University of Deusto and specialized in Medieval literature at the University of Leeds. Since 2014, she has been a feminist science fiction editor and she devotes her time as a translator, freelance writer, and cultural manager to promote speculative thinking as a tool for liberation. The 2018 BilbaoArte Open Doors is her first art exhibition.