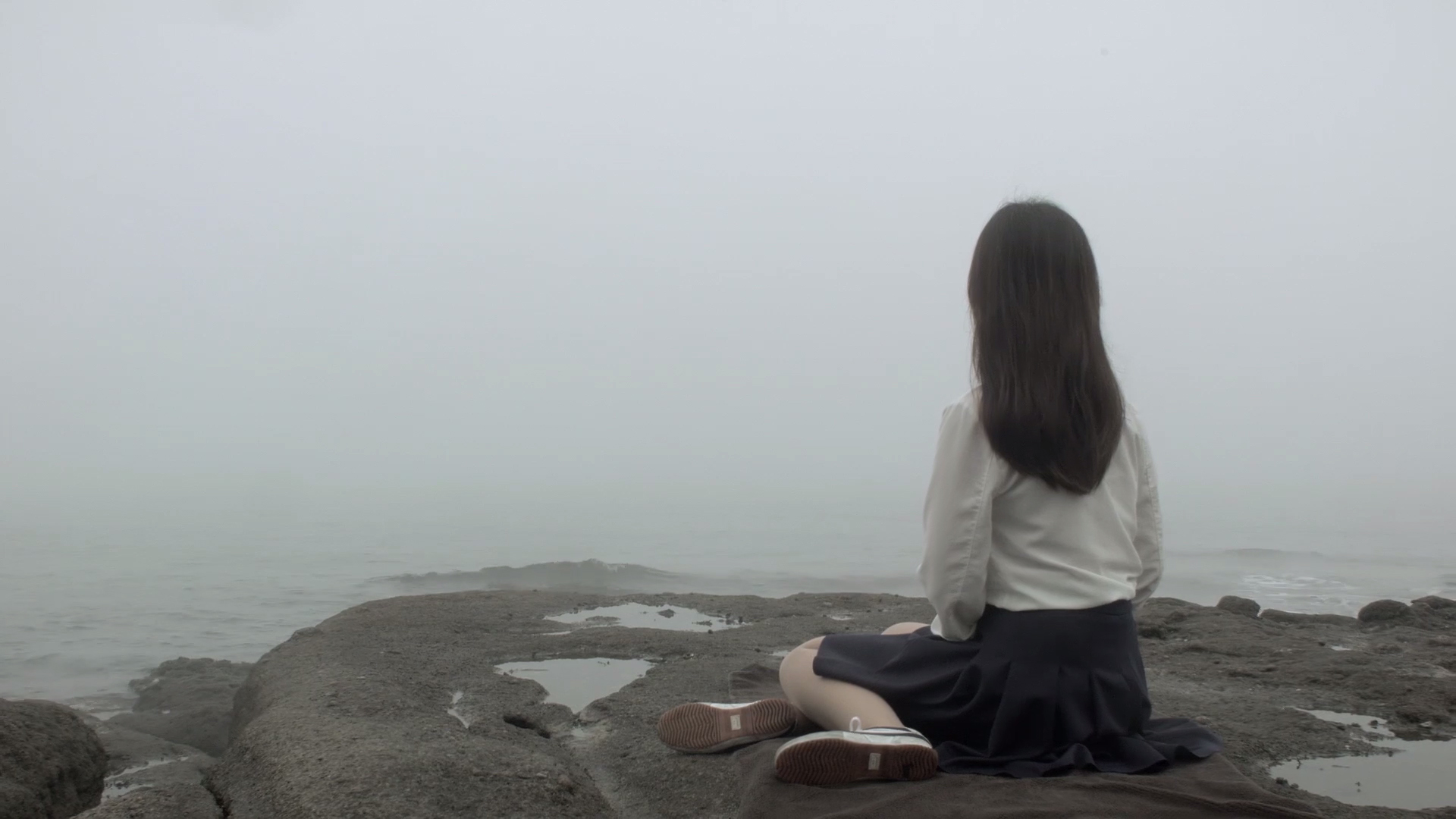 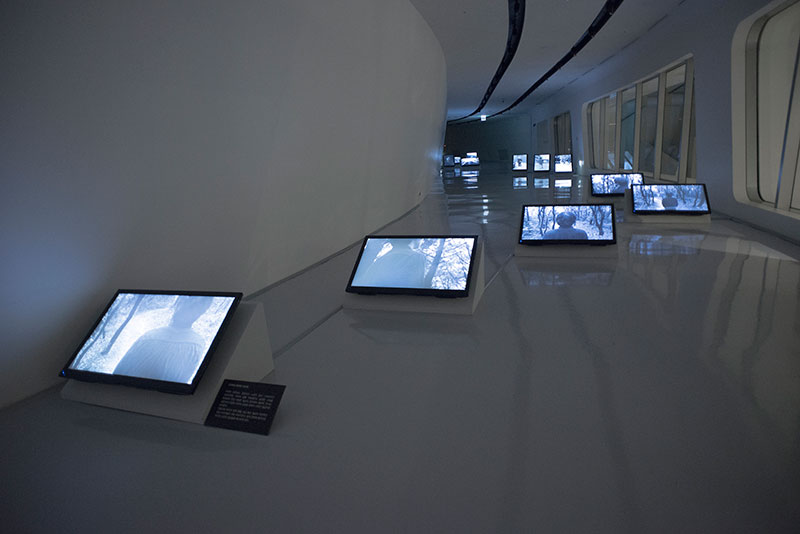 Following his first solo exhibition titled < The Steel Sun > in 2000, he has co-organized < Artistic Acts through Hacking(2001) > – a ‘research group on art, society and media’ with contemporarian artists, organizers and media researchers – and < Parasite-Tactical Media Networks(2004-2006) >, etc. and conducted research and artistic activities. Throughout the period, he released artworks raising aesthetic questions on art and society, including < Flexible Landscape(2008, 2009) >, < Extreme Private Practice(2010) >, < Mutual Escape(2010) > and < Twin Peaks(2011) >. He also participated in such group exhibitions as < Wrap Around the Time(Nam June Paik Art Center) >, < The special project for the 20th anniversary of the Gwangju Biennale: «Sweet Dew – Since 1980”(The 5.18 Democracy Plaza, Gwangju) >, < The Future is Now!(La Friche Belle de Mai, Marseille) > and < Bad Boys, Here and Now(Gyeonggi Museum of Modern Art) >. He was invited to Sungkok Art Museum in 2015 for being recognized as ‘Awardee of ‘Sungkok Artist of Tomorrow’ in 2013, organizing his solo exhibition – < In My Sky at Twilight(2015) >.

I have been deeply impressed with the strong and courageous spirit of independence and adventure of the Basque people who throughout their history have overcome much hardship. It was an excellent decision when Bilbao, whose steel industry was in decline during the mid-20th century with ingenuity, turned a ruined city into a city of culture and arts by building the Guggenheim Museum in the late 1990s. I am convinced that the people in Basque have the courage of Prometheus and the wisdom of Hercules, by the fact that the Basque people transformed fundamental human power and labor, such as lifting heavy stones and chopping trees, into the creation of art festivals and plays. Such ingenuity and wisdom were, I believe, incorporated into various stories and songs that have been handed down in the region.Today, there are various conflicts and
struggles in the fields of religion, politics and the economy. I think that it is the power of art to convey hopeful songs to contemporary people living in unstable conditions, and facing an uncertain future, through art’s soft yet powerful resonance. I believe the world will be transformed when mysterious and unknown traces of past wisdom and courage are rediscovered in the present era and extended to the possibi lity of the future. During my stay at the residence of BilbaoArte, I plan to collect diverse and mysterious stories that have been passed down in the Basque region, as well as, attempt to discover and engage with its natural environment of local mystical spirits. Throughout my research process, I will try to proceed into uncharted territory that may occur in conjunction with a specific place or event. Such events reflect the col lective people’s unfulfilled hopes and unconscious desires. I am always interested in exploring and studying the deeper, underlying sentiments and ideas that are embedded into the region’s folklore and legends.

In contemporary times of controversy and conflict, I believe, when one mysterious and unfamiliar story reaches the minds of people, it has power to create change and improve the present. A single piece of art can be transformational.

In the early part of my residency, I will collect folk songs and dances, and stories of mystery that have been passed down among the people of the Basque region. My aim will be to record this ancient cultural material by using film and photography.

In the mid-point of my residency, I will develop what was collected and implement the knolwedge and mystery contained therein into specific works of art. I believe there will be an opportunity for countless open-ended possiblities for artwork in the material I will gather.

My artwork that involves contacting actors, making props and costumes, etc. will be done in collaboration with the local people, artists, and professionals, which creates a bond of correspondence between my work and the people and culture of the Basque region.

In the final part of my residency, I plan to exhibit my work in either multi-channel, or single channel video.