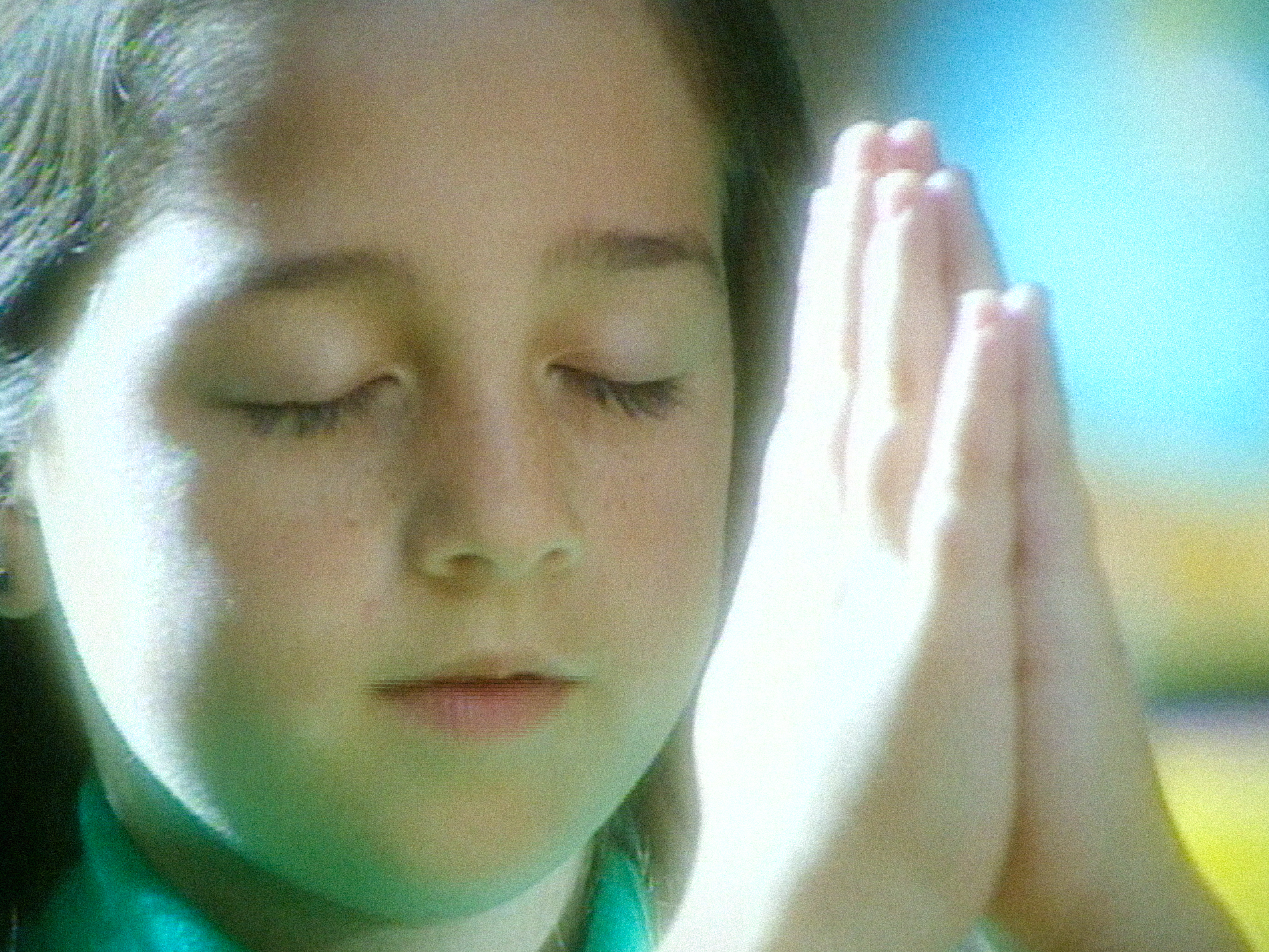 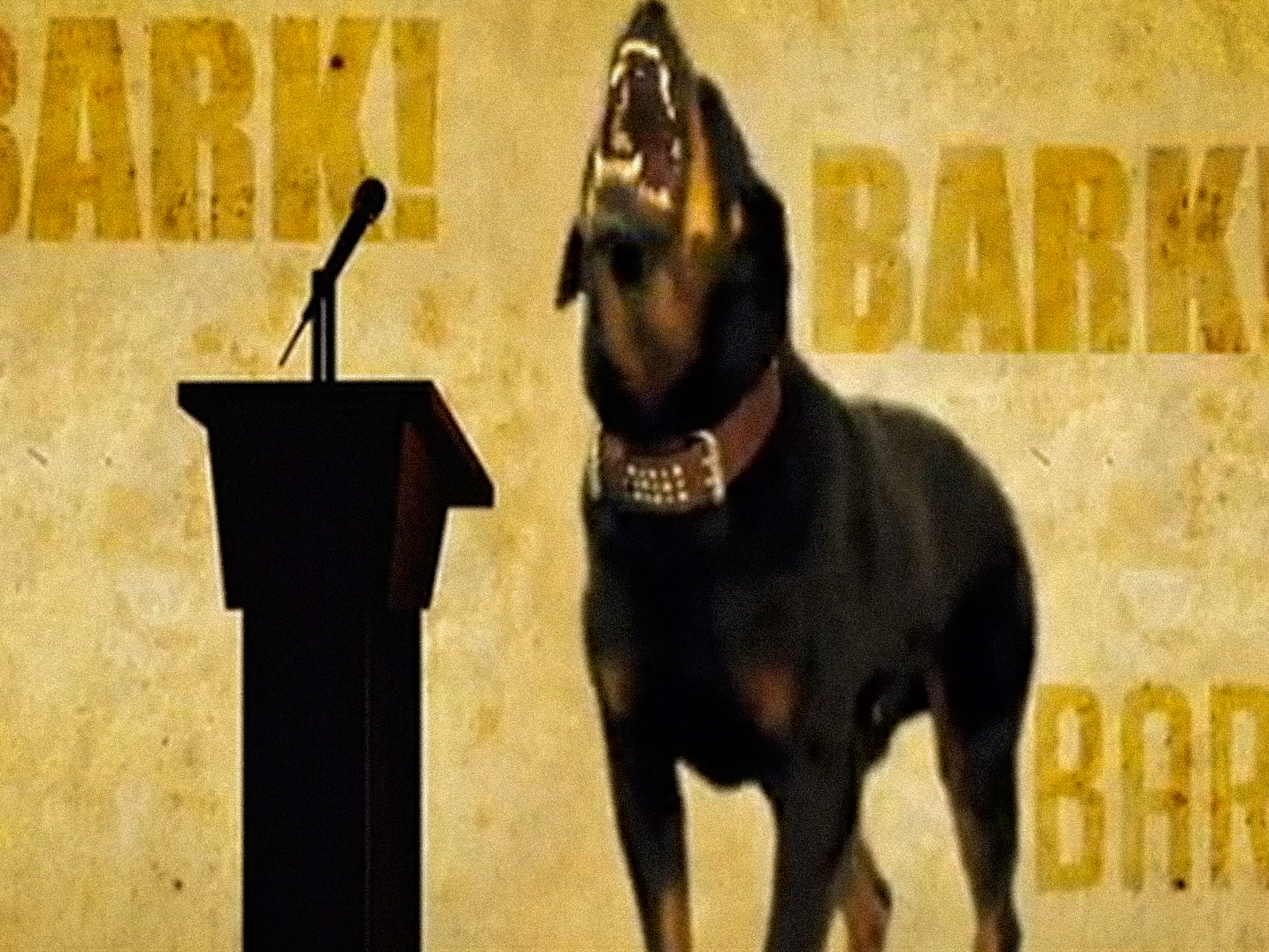 Since the mid-1980s he has collaborated with Nora Ligorano as LigoranoReese. Their work is an ongoing investigation into the impact of technology on society and the rhetoric of politics on visual culture in the media.

In 2008, LigoranoReese began an ongoing series of public artworks focusing on climate and political issues called Melted Away, which they have presented in eight different cities during the US presidential conventions.

Their latest public artwork, The School of Good Citizenship, concentrated on voting rights. The school involved over 200 artists, photographers, musicians, and filmmakers in prominent cultural and educational organizations in Charlotte, NC, from June through October 2020.