A tulip. A bubble. A dead cinch. Exhibition 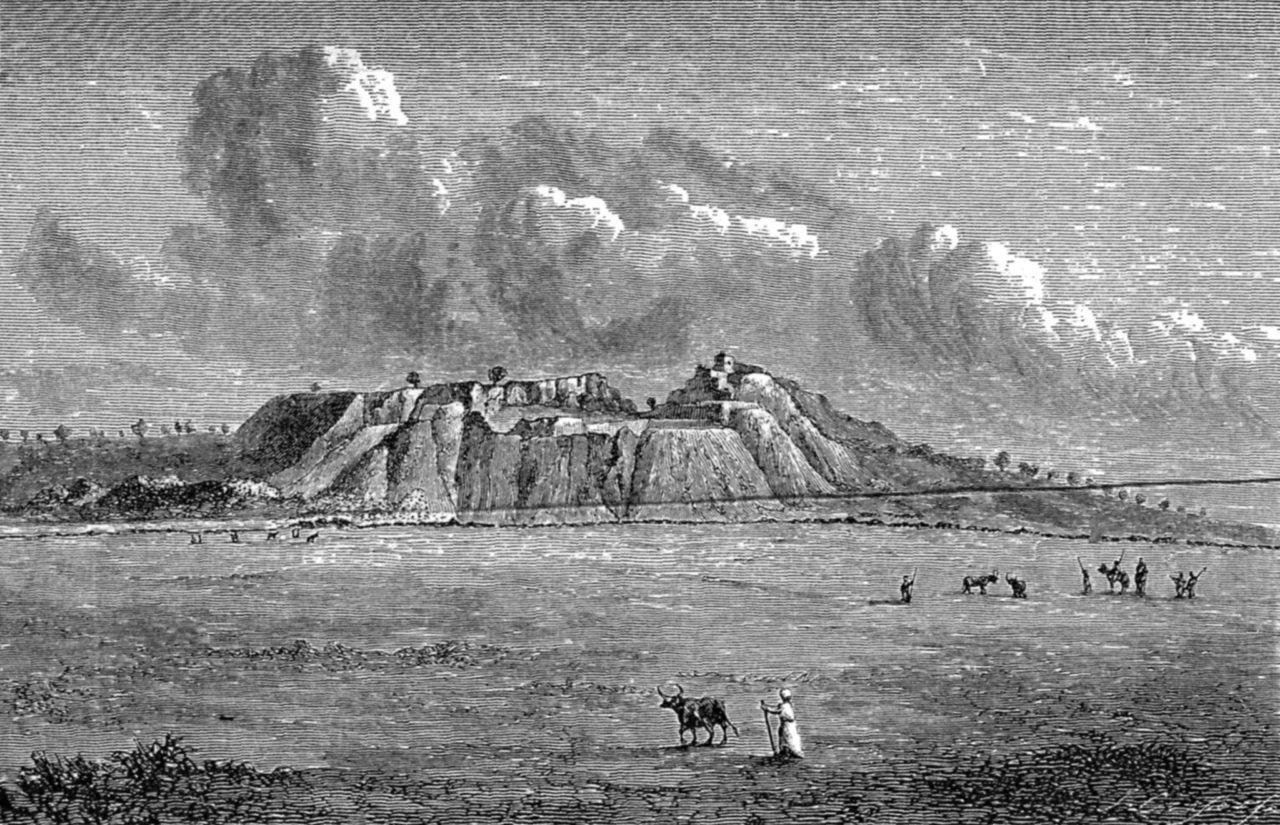 A tulip. A bubble. A dead cinch

The protest against the world’s finances, against the speculation on goods, against the art market mechanisms often does not go beyond a simple criticism of speculation. But what exactly is speculation? What field is opening up as one recollects speculative thinking as both a progressive and utopian tool? The exhibition »A tulip. A bubble. A dead cinch.« at Espacio Abisal artspace circles around this idea, so difficult to clarify, and shows how it is interpreted and appropriated by 8 young artists from Bilbao, Barcelona and Leipzig. Their works present the anticipated future which affects our present. Palmistry is applied to visualize our future politics, buildings compete to be the highest, and one can learn how to expropriate money from banks – from a manual. What more comes into view is the ideological exploitation of a speculative past, and the construction of value – as well the possible value of good living.

A collaborative project between Espacio Abisal and D21 Kunstraum Leipzig. 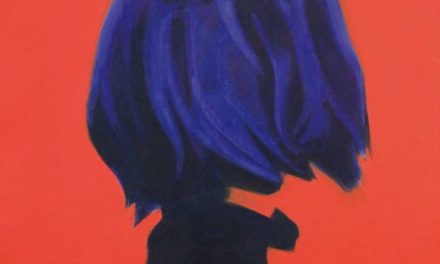 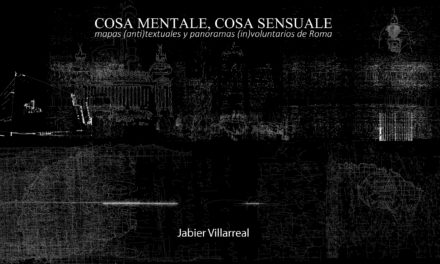 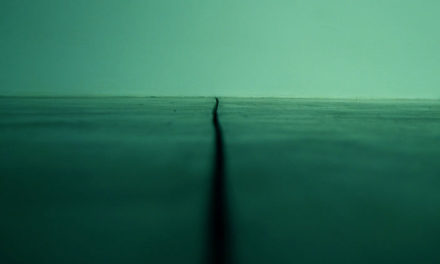 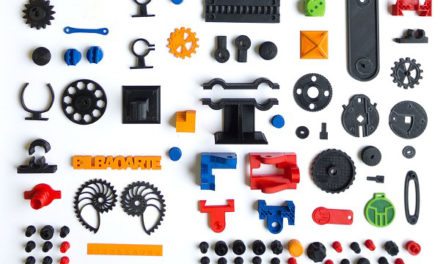