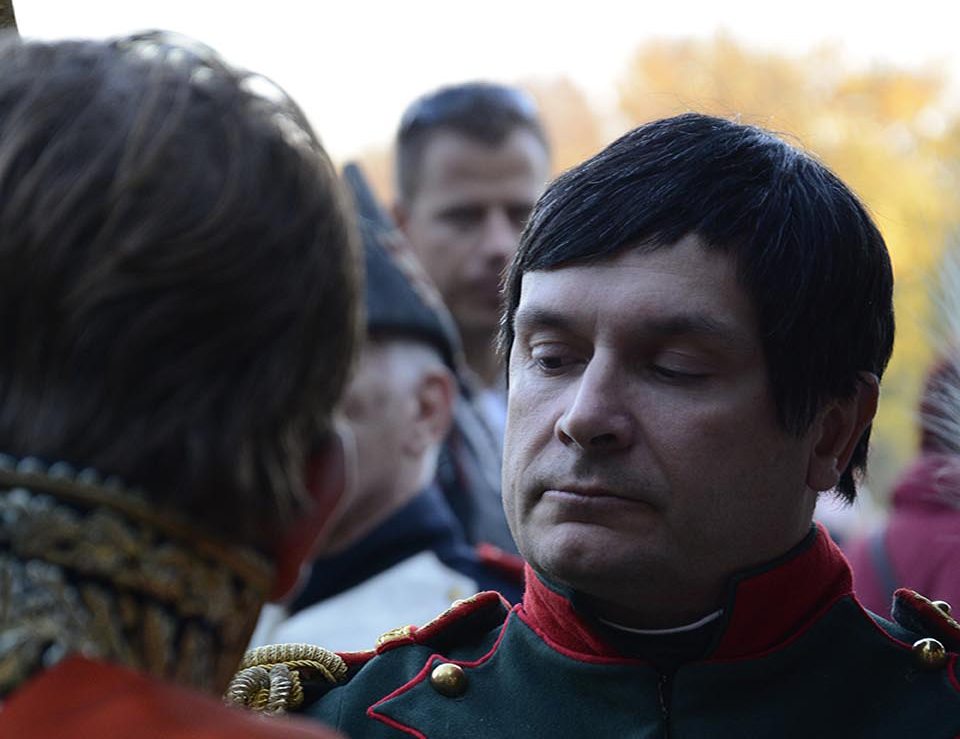 1813: The photographs document the different display formats of the same event. They portray the historical elements showcased in exhibitions which display the relics of the battle together with corresponding information. On the whole, the project shows the different representations of the battle depending on the country (Sweden, France, Prussia, Austria, Poland and Russia), as well as the importance of the Battle of the Nations for each nation and the way in which the history influences on the representation.

1913: The first major reflection concerning the Battle took place in 1913, when in order to glorify the event; the Völkerschlachtdenkmal (the Monument honoring the Battle of the Nations) was erected and dedicated to the “Germanism” myth. This point of view can only be seen in German museum exhibitions.

2013: To commemorate the 200th anniversary of the Battle, over 6000 people, members of historical associations from all over Europe, recreated the Battle of the Nations in a field close to Leipzig, where they were watched by 35000 spectators. 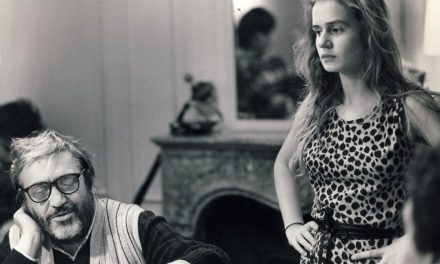 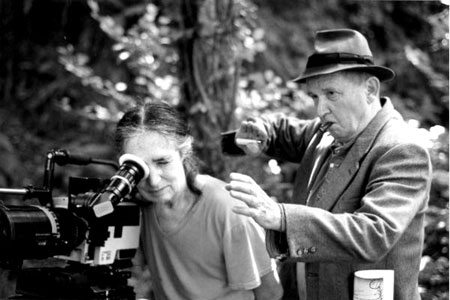 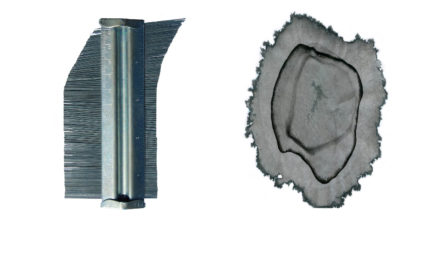