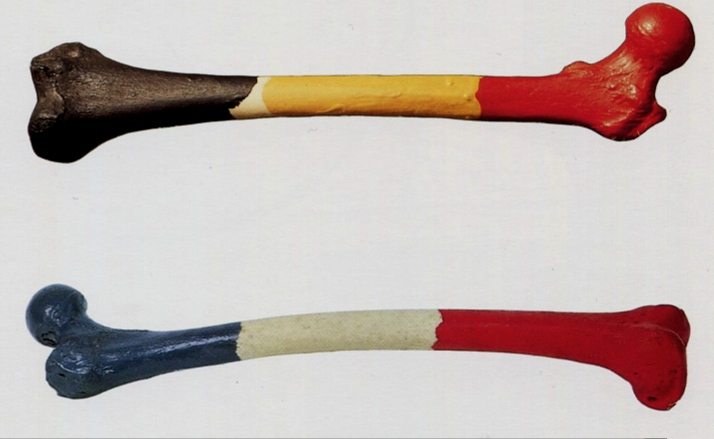 Course on contemporary art at BilbaoArte

Ever since Giorgio Vasari, biographically-based art history has tended to centre the historical account on the figure of the artist. A step forward —or at least a sophistication— in the historiographical method, came in the late nineteenth century with the development of stylistic analysis, which began to focus formal study on the art work, rather than the person who had created it. A number of variations and derivations of each of these approaches subsequently emerged: for example, psychoanalytical methodology arose as a derivation of the biographical trend, whereas contextual history was developed as a derivation of stylistic analysis.

In this course for BilbaoArte we want to use a form of art work analysis based on the iconographic school, in which the analysis centres on the themes and tales that appear in the work, rather than on formal aspects or the artist’s expressive intentions. The idea is to approach the art work through the theme, the narrative proposed through the image, and more specifically, through certain objects that appear recurrently in contemporary art. By examining specific objects depicted in the works, this methodology allows us to map the contemporary field while at the same time studying the different approaches artists have made to objects taken from their immediate surroundings.

The course comprises eight sessions which will be devoted exclusively to the following objects and their presence in works of art in the last twenty years:

1. Beds. They occupy more than a third of our lives. The bed is a central feature of domestic furniture, its most intimate refuge, but also the place of birth and death.

2. Cars. Mark the interaction between space and time, between trashumance and speed and they represent a specific way of experiencing reality. The automobile’s speed involves an alteration in the physical dimensions of space.

3. Clocks/watches. Apparatuses for measuring time, the fourth dimension of our lives.

4. Money. Can constitute a fifth dimension in the post-Euclidian space. Money is the factor that allows us to move freely through space and time in a consumer community.

Illustration: Clairefontaine, In God We Trust, 2007.

5. Flags. Although they might not appear to be a modern object, they are one of those which, amidst the forest of signs to be found in contemporary society, still retain their symbolic charge almost unaltered.

6. Meals. One of the decisive cultural elements in daily life.

7. Beverages. One of the decisive cultural elements in daily life.

8. Animals. Residues of a past life: from the wild beast to the farm animal and the pet.

Hours: 7 – 9 in the Multi-function Room at BilbaoArte.

Attendance at a minimum of six classes entitles students to exchange for 2 optional credits at the University of the Basque Country (UPV/EHU). 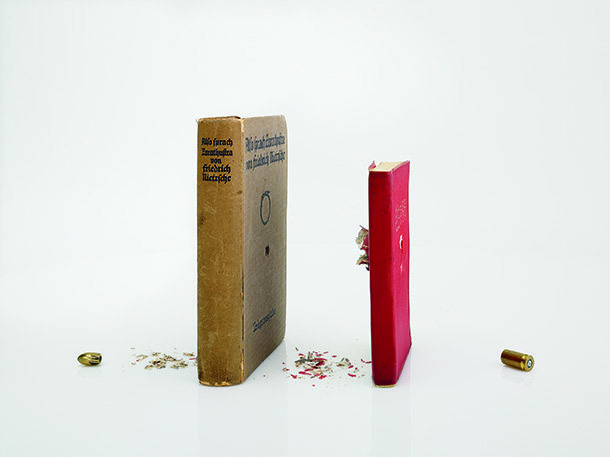 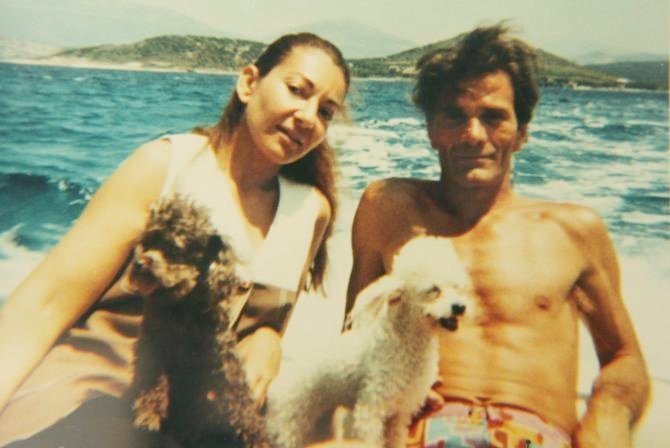 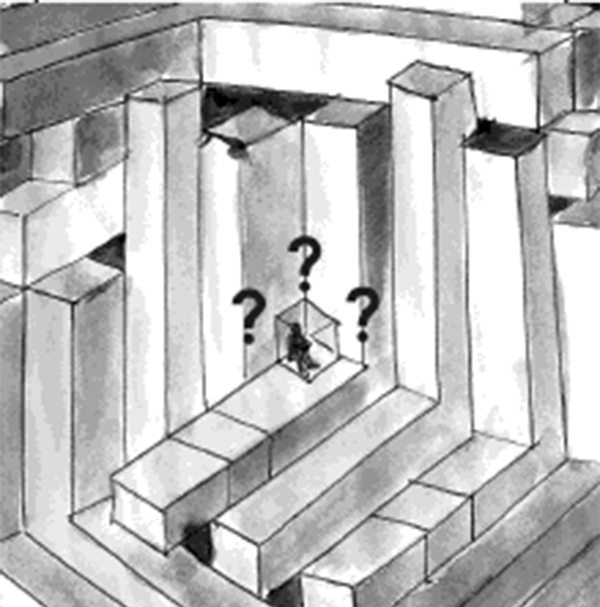