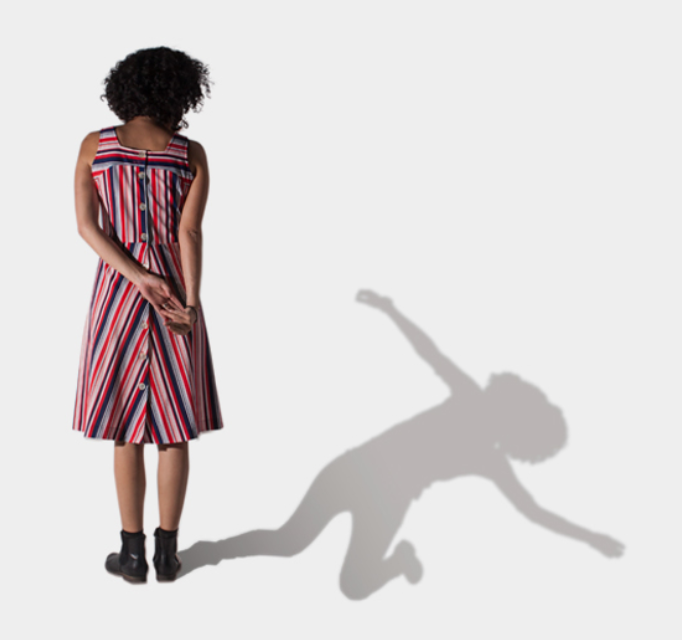 Zinetika presents the movement from a cinematographic view, where the multiple relationships between the body and the camera are explored. This international festival will celebrate its III edition from the 15th to the 21st of November in Pamplona, San Sebastian and Bilbao.

Masterclass with Gabriel Villota:
«Audio-visual connections between dance and performance»

This project aims to explore questions about the body, ageing, constraints and freedom. What does it mean to have a body that is disappearing? What is being visible and invisible with an older body? How do sensuality itself, sexuality, power and fragility operate as shown through the gestures of older bodies? Older bodies are political bodies… Reducing speed in order to be seen is a political act… Against the speed of the world.

It is a meeting of a middle aged woman with a young man in this nostalgic trip dashing through time and space and through memories, which perhaps never even happened. It is a symbol of irrevocable loss of young love on one side and on the other – the only security accompanying us all our life: the terminal station (the final destination).

Leave sleep and start the day.

A strange moment and once so familiar

Bailaora is the third short film in the Rubin Stein black and white suspense trilogy “Luz & Oscuridad“, after the multi-award winning “Nerón” and “Tin & Tina”

A film inspired by the pursuit of dreams of Sleeping Beauties and Nutcrackers. A morning when a dancer’s body gets down to the crackdown.

A vogue dancer performs at a Voodoo Carnival Ball, an important dance contest where he will have to prove himself to be accepted by the local ballroom community. Based upon the biographical story of Elvin Elejandro Martinez.

Strophe is and internal poetic monologue about routine, the automatism of our destiny and the languid acceptance of our comfortable structure. Presented in verse, as every day, the repetition of an apparently comfortable loop inundated with questions.

Inspired by the Greek playwrights Euripides and Sophocles, the British philosopher Alan Watts and the American writer Henry Miller.

A simple symmetry. Twins in ponytails, quietly smiling and holding on to sunshine.

Masterclass with Patxi Araujo:
«The day goes by in bright sunlight (the perfect interface)»

Every night, Bob is transfixed by the vision of a woman dancing outside his window; every morning, he struggles to make sense of it. The line between a leap (of faith) and a pas de deux grows increasingly fine as the dance beckons.

I See You See I See You

In a world of visually discernible information, one does as one sees, but consequently loses the ability to make tactile sense of reality.

What if reality went whimsical on us – could we still waddle together, even without really seeing?

All that glitters is not gold.

Some ways to get rid of a body

In the afterglow of his own bachelor party, a young man spots a familiar looking woman laying face down in a desolate alley.

The woman grabs him by the ankle, demanding him to take her with him, and reluctantly he does.

One morning a woman notices something odd in the bar where she has breakfast every day: all the other customers and waiters are silent. They’re all looking at the floor. No-one is eating their breakfast. Suddenly, we hear a song.

“So who never thought about the Evil / saw herself in criminal nature” – the video portrays, through an analog cutout and collage stopmotion, the surreal in the loss of innocence and the seduction by the forbidden.

In the form of Fata-Morgana, a doubtful portal appears in the distance.

Curiosity takes over and the two, as the narrative rolls forward, find themselves bewitched and possessed by a celestial fortune teller.

A couple who spent some forty years together are celebrating the anniversary of their honeymoon, which started on these steps. So here they are again, forty years later, on the same spot, looking back at their lives, trying to come to terms with it, and trying to look at their very short and uncertain future. 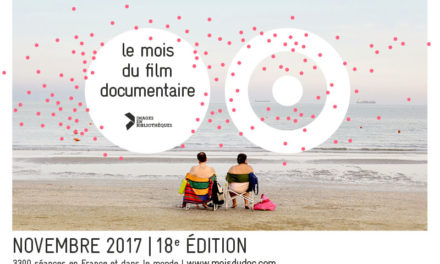 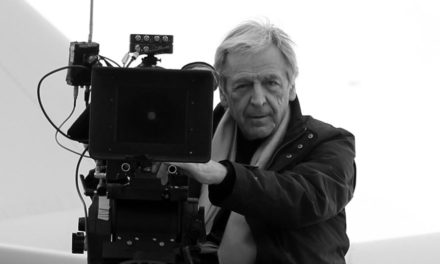