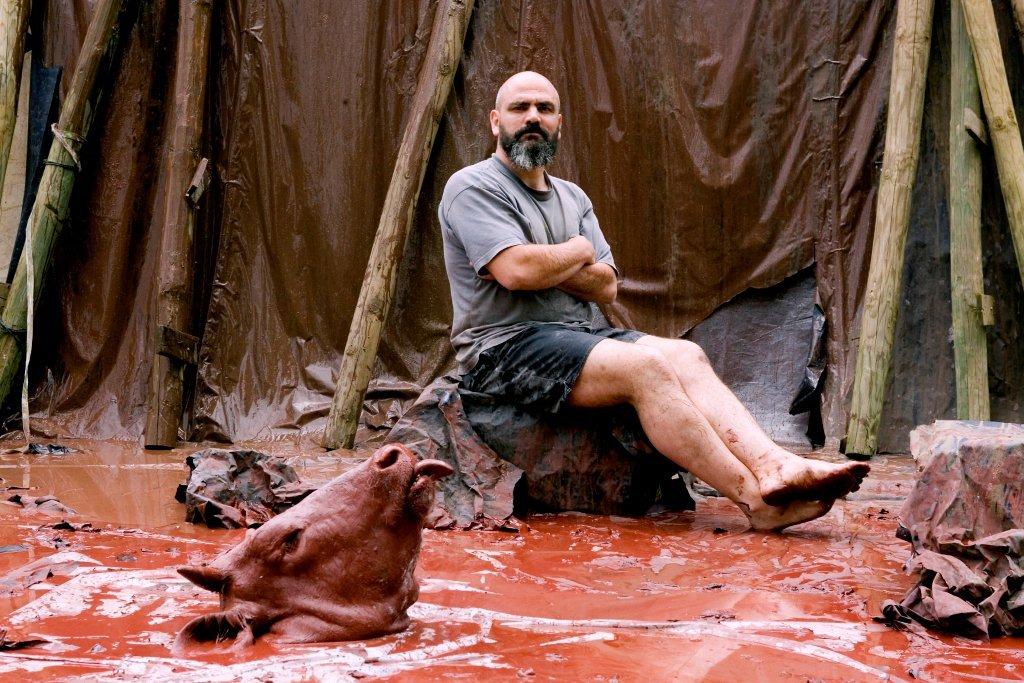 The aim of the workshop is to examine and demonstrate ways of building interactive installation and performance art projects.

Participants will use some of the tools that are common in Marcel.lí’s work: interactive video, interactive sound and corporal and spatial interfaces. The laboratory will use various software and hardware devices, including Arduino, Pure Data, GEM, with a view to demonstrating the production potential of these tools.

Enrolment: Anyone wishing to participate should send their Curriculum Vitae and a short dossier of recent work by post, e-mail or fax.

Participants will be awarded a certificate at the end of the workshop.

Internationally recognised as one of the key figures in electronic art and dramatic experimentation, Marcel.lí’s career has spanned a 30-year period. During this time he has developed an entirely personal and iconoclastic visual universe, in which he reflects on the systems of artistic production.

Since the 1980s, Antúnez’s work has displayed an interest in the human condition and the fears and the desires of the individual. He first developed this theme with the tribal performances of La Fura dels Baus and subsequently in his solo career, through work that offers complex systems, often becoming uncategorised hybrids.

Marcel.lí has produced installations and performance art in museums, galleries, theatres and unconventional spaces in over 40 different countries. These include the Musée Europienne de la Photographie de la Ville de Paris, the Institute of Contemporary Arts in London, the DAF in Tokyo, the MACBA in Barcelona and the ZDB in Lisbon. 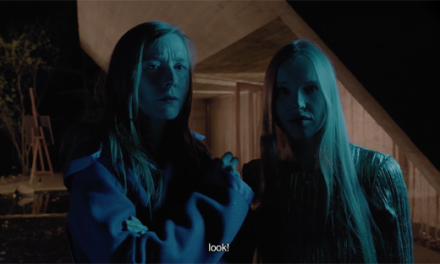 Experimental workshop: «The political in the poetical» with Rachel Monosov
Bideodromo 2018 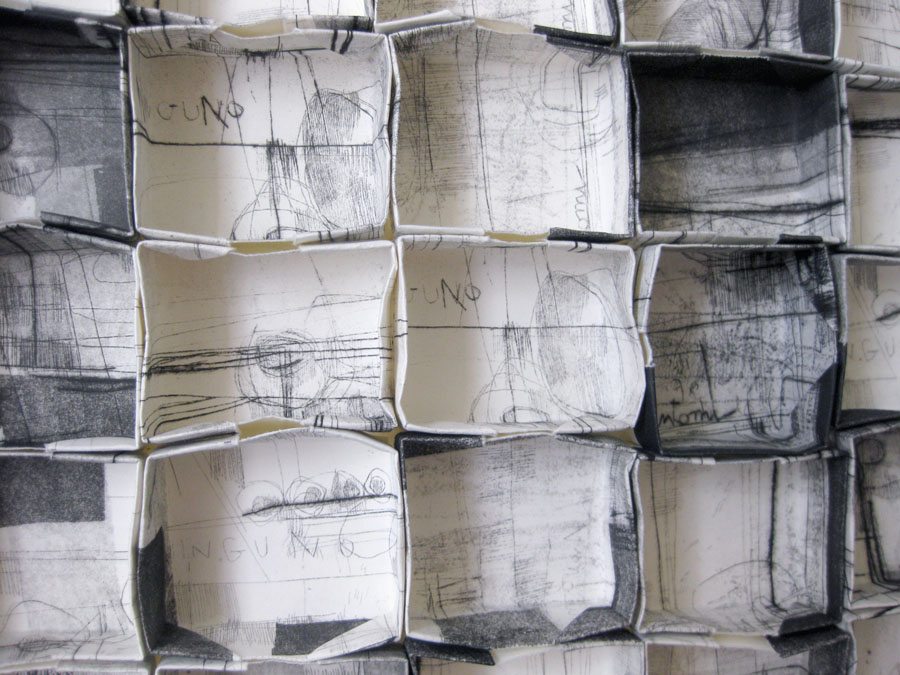 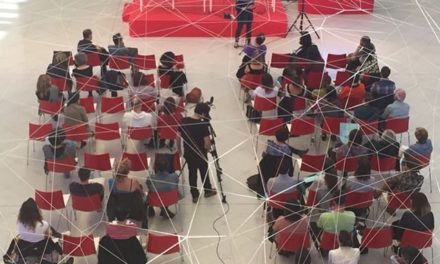